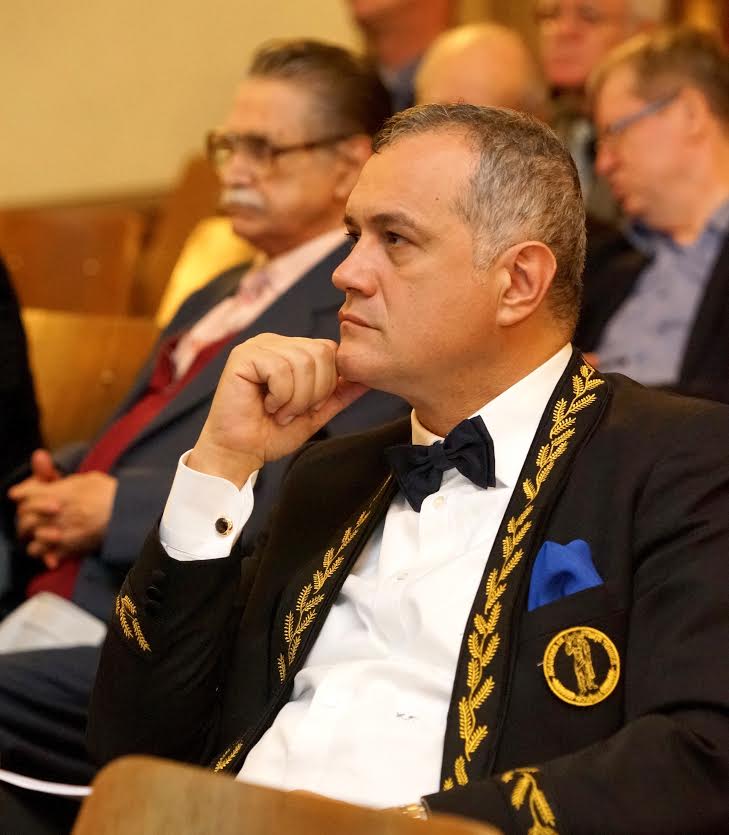 The firm turned into a joint venture in March 1999, when it teamed up with Italian company Fiduciaria Marche, which holds a 51% stake in the new entity. It was the moment when the company’s economic and financial situation took an ascending trend.

The partnership with the Italians was possible mainly due to the high interest displayed by a Romanian having left for Italy in 1990. George Teseleanu went there for economic studies and has managed to create more than 8,000 workplaces in the Romanian clothes making industry so far.

The Italian partners focussed the plant’s production on manufacturing uniforms for NATO troops under the lohn system. The raw material is imported from Italian suppliers with whom Confex Matex concluded collaboration contracts. The finite products are manufactured at Deva and then exported.

The company had 50 employees before the partnership with the Italians, but only 30 of them had a continuous activity, as the orders were scarce.

The company now has 200 employees and registered 500 million lei in profit since the beginning of this year, amid monthly average turnover worth 2.5 billion lei.

The activity in the production hall is organised in one shift and three production streams: trousers, shirts and T-shirts for the soldiers of various NATO troops.

Confex Matex also used to produce caps, upon the clients’ requests. All the equipment was brought from EU countries and Japan, under an investment exceeding DM600,000.

Although the tailoring, sewing and ironing machines are still new, the management plans to replace some of them. The executive manager Dorin Teseleanu says that the company is scheduled to work in two shifts this year, which will increase the number of employees.

Confex Matex got ISO 9002 certificate in July 1999, allowing it to compete with companies from the EU, but the certificate is recognised even in African and American countries. The certificate is compulsory, as the company exports its entire output.

The production manager, Camelia Ciungan, says that the company’s activity is subject to “intensive and extensive improvement.”

This means that there will be more articles manufactured here and their quality will be higher. On the other hand, the production halls should expand as much as possible, for the time being.

The investments will exceed DM1 million, including the amounts to be invested in the production hall and other equipment.

Confex Matex has 8 high-performance machines, whose tasks may be programmed through a punch card. A single worker replacing 4-5 workers operates each of them.

As the company plans to hire more employees, the managers hope to find qualified workers, as it is difficult to train them on the job. Confex Matex executive manager thinks that the employees should be offered working conditions in compliance with European standards.